Vijay Sethupathi's Sindhubaadh is an action-drama that will give you adrenaline rush. In this web-post, we will tell you why you must watch it. 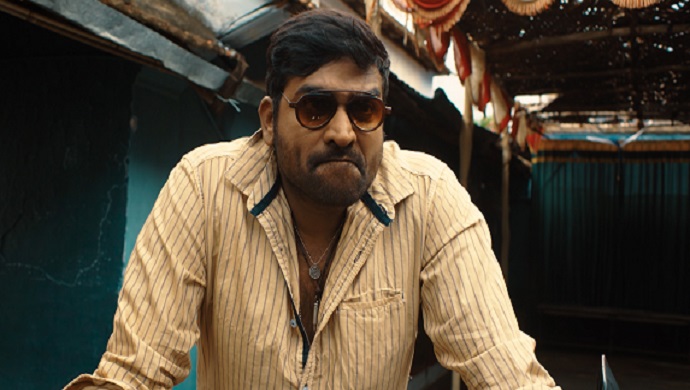 Zee5 has something special in store for fans of Tamil Cinema. Vijay Sethupathi starrer Sindhubaadh is all set for a World Digital premiere on 1 October. The film which also stars Anjali, Linga and Surya Vijay Sethupathi released on the silverscreen on 27 June this year. It is an action-drama that will give you an adrenaline rush. In short, this is a masala entertainer with a gripping plot.

In this web-post, we will tell you why you must watch the film.

Although Sethupathi made his entry in Tamil movies via crossover cinema, today, the mere appearance of his name in the credits is reason enough to watch a movie, even the ones where he only has a cameo role. So a film with Sethupathi as the lead actor is a pretty good bet. The multi-talented film personality has a number of hit films to his credit and the list includes – Super Deluxe, Vikram Vedha, Idharkuthane Aasaipattai Balakumara, Pannaiyarum Padminiyum and Sundarapandian among others.

Vijay Sethupathi’s son shares screen space in the film with him. He essays a character named Super, an “accomplice” of Thiru (Vijay himself). The duo play small-time thieves who make their ends meet by stealing and duping people.

The trailer shows glimpses of the action sequences in the film. If you love watching action films, then this is a perfect visual treat for you.

Thiru leads a flamboyant life until Venba (essayed by Anjali) makes her presence felt. Thiru loses his heart and eventually ties the knot with her. His world, however, turns upside down when Venba gets pushed into flesh trade by her uncle. Watch the film to see how Thiru rescues his wife from the human-trafficking racket.

The film’s music has been composed by award winning director, Yuvan Shankar Raja. So it goes without saying that this film will have captivating songs.

Watch the film with your friends and family and for more entertainment, Lisaa, a horror film with a difference, only on ZEE5.