The Performance Round brought out the best performances on the stage. Hidden talent flourished as they showcased their singing prowess. 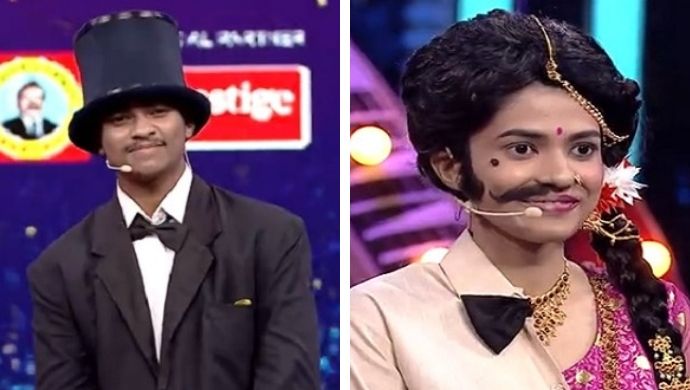 The promo of the last weekend’s episodes dropped ample glimpses about the entertainment that was in store for you and as expected, it turned out to be a musical extravaganza. The contestants put their best foot forward in the Performance Round to prove they could not only song but perform on stage as well, like true rockstars. Saturday’s episode began with Aslam and he bagged gold as expected. He impressed all the three judges and thus began the episode on a high note.

Over all, it poured gold and only gold last weekend. Keep watching the show and let us know who your favourite performer is.

And if you are a fan of Bollywood music, check out the videos on ZEE5.

Madras Meter Show, A One-Stop Destination For Your Weekly Entertainment, Trailer Out Now!