The other intriguing part of this show is the Tamil TV debut of eminent composer Yuvan Shankar Raja as a special judge. 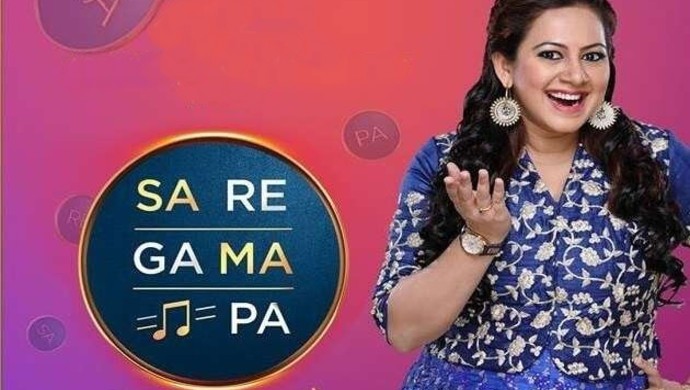 Sa Re Ga Ma Pa Seniors season 1, streaming on ZEE5, is a music reality show that had previously taken its viewers on a joy ride and captured their senses with spectacular performances. Now, Zee Tamil is all set to premiere the season 2 of Sa Re Ga Ma Pa Seniors from May 18, 2019, and this is definitely going to be a memorable and life-changing journey for many of you.

Watch the Season 1 of Sa Re Ga Ma Pa Seniors.

Popular singers Vijay Prakash and Srinivas who were also a part of the Season 1 will be seen as the judges in the Season 2. Along with them, we will also get to see the talented and famous singer Sujatha to be a part of the judging panel. The other intriguing part of this show is the Tamil TV debut of eminent composer Yuvan Shankar Raja as the special judge for season 2. Yuvan Shankar Raja is the son of one of the greatest Indian music composers Ilaiyaraja.

Here is a small promo that has been tweeted on Twitter. Check it out!

This video highlights the music journey of composer Yuvan Shankar Raja is meant to inspire other aspiring singers and contestants. As we see during the end of the Yuvan saying, ‘Let’s begin the next life-changing journey!’. Now, there is no doubt that this season of Sa Re Ga Ma Pa Seniors is going to be entertaining but by the look and feel of the promo and the buzz going around, it would not be a far-fetched claim if one were to say that this season is going to be a different league altogether. It is also believed that this show is going to feature contestants and talents from other languages and countries as well.

So what is your opinion about this promo? Are you excited? Let us know your thoughts in the comments below!

Exclusive: How Does Prabhu Manage To Stand Out In Sathya? Vishnu Vijay Opens Up

Sembaruthi 13 May 2019 Written Update Of Episode: Akhilandeshwari Lashes Out At Parvathy