Sa Re Ga Ma Pa Tamil Season 2: Yuvan Shankar Raja To Be One Of The Judges

The series' fans and Yuvan's followers alike are waiting in anticipation for this programme to being, to witness their favourite star judge the show. 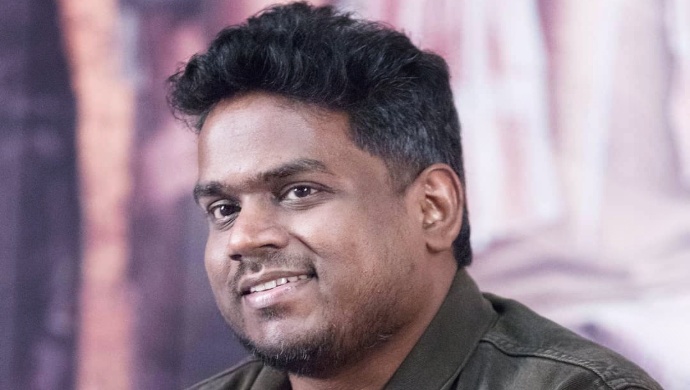 Sa Re Ga Ma Pa Tamil is one of the most famous music reality show in Tamil TV industry. This show has managed to keep its viewers entertained with the consistent flow of talented performers who mesmerise the population with their performance. Some of the leading talents who have become a common household name are Srinidhi, Varsha Krishnan, Jaskaran Singh, Rockstar Ramaniammal and Sanjay.

Watch the rocking performance of the talents in Sa Re Ga Ma Pa show.

After the grand ending of the Sa Re Ga Ma Pa Tamil season 1, the organisers have confirmed about the launch of the season 2, which is expected to be launched in few days of time. ZEE Tamil had previously held a launch event on May 5 at Chennai to mark the beginning of the second season. It was during this event, that the organisers updated some important information regarding the upcoming season.

And the most important of the information given out was the fact that Yuvan Shankar Raja is all set to make his TV debut as one of the judges of the Sa Re Ga Ma Pa Seniors Tamil season 2. Yuvan Shankar Raja is the youngest son of the legendary composer Ilaiyaraaja. Yuvan began his musical career in 1996, at the age of 15, when he composed the music for the movie Aravindhan. Today, he is amongst the best of the leading music composers in the Southern film industry. So, when the announcement about Yuvan becoming a member of the judging panel of Sa Re Ga Ma Pa Tamil season 2 was made it sure did turn some curious ears to the upcoming season.

Most of the series’ fans and Yuvan’s followers alike are waiting in anticipation for this programme to being, to witness their favourite star judge the competitors in their favourite show. According to the sources apart from Yuvan, there would be singer Vijay Prakash, Srinivas and Sujatha who would be a part of the regular judging panel for the season 2. And the show will be hosted by the bubbly and energetic Archana Chandhoke.

Who was your favourite contestant of Sa Re Ga Ma Pa season 1? Let us know in the comments below!

Also, did you know that ZEE5 has an entire section dedicated to animated films? Check it out right away!

Sembaruthi 8 May 2019 Preview: Akhilandeshwari Dreams Of Parvathy And Adithya's Wedding