The character of Sasi is essayed by actor Indran, who makes it sure that every time he is one screen, the audience laugh out loud. 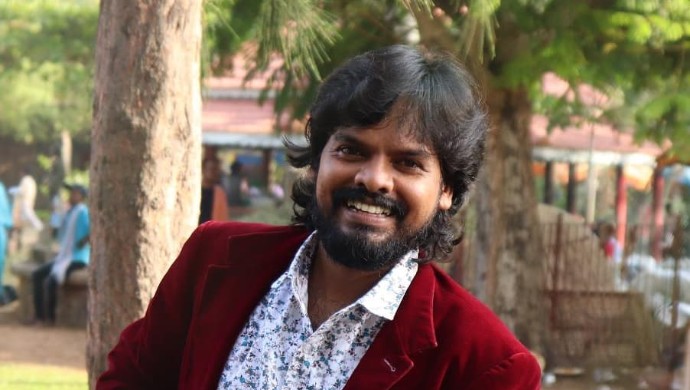 Sathya, a series that streams on ZEE5 depicts the story of conflict and love between the two characters Prabhu and Sathya. While Prabhu belongs to a rich family and is a handsome young man who is engaged to Sathya’s elder sister, Sathya is a middle-class tomboy who likes Prabhu and has a soft corner for him. But due to the unfavourable circumstances, Sathya is not aware of the fact that Prabhu is engaged to her sister.

Watch the complicated relationship between Sathya and Prabhu.

In the series, we see that apart from the bigger and pressing issues of love and relationships, there is also a continuous string of comedy. Now, this element of comedy is developed by most of the central characters but who adds the most is the character called Sasi.

The chemistry of Indran is not restricted to his onscreen presence but he is also in good terms with many other actors who appear on the show and they mostly have a happy time on the sets of the show. Now, this is not a self-proclaimed claim, but an observation made on the basis of the posts that the actor shares. So, check out some of the cool posts that the actor has shared on his Instagram page.

From the set of Sathya Tiktok with pooja😂😂 @rakshithakunder

The character of Sasi is essayed by actor Indran, who makes it sure that every time he is one screen, the audience laugh out loud. Having said this Indran’s character is not just limited to adding to the laughter in the series but he is also one of those characters who act as a bridge between events in the show. Don’t you think the team has a blast while they shoot for Sathya? Let us know if you have fun like these guys at your workplace in the comments below!

D7: Watch The Modern Day Conflict In Love And It's Repercussions