Does this mean Sathya and Prabhu no longer have any chance of getting together? 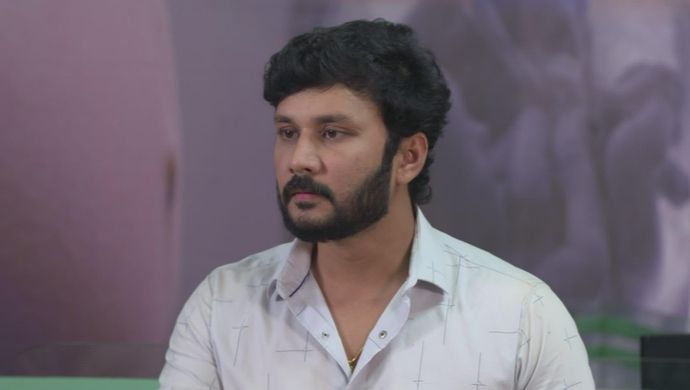 In the previous episode, we saw that Prabhu takes Divya out to a restaurant to spend some quality time with her. Divya somehow manages to dodge Bala’s call and salvage the situation. At the restaurant, Prabhu runs into the doctor who is treating Sathya and finds out that she has been getting nose bleeds and has been unwell for some time. Prabhu gets worried about her. Meanwhile, Divya and her friend are talking about how much she hates Sathya, on their way back home. Prabhu later tells his friends that he always saw Sathya as a friend only and cared for her in the same manner. Everyone misconstrued it to be love and even convinced her to get married to him.

In the upcoming episode, Prabhu takes Sathya to the doctor to check on the status of her health. The doctor tells Prabhu that she has completely forgotten him and is back to normal now. He says that Sathya has no memory of being in love with Prabhu. An elated Prabhu hugs the doctor and even plans an exotic trip for him. Is Sathya lying about her memory to find out what’s in Prabhu’s mind? Or has she really recovered? To know more, watch Sathya on Zee5, when it airs in the evening.

Those who missed watching the last few episodes, here’s what you should know. Sathya becomes friends with Prabhu and eventually falls in love with him. Prabhu reciprocates to her feelings which lead to a misunderstanding. Sathya is unaware of the fact that Prabhu is actually engaged to her sister, Divya. For more such entertainment, watch Piriyadha Varan Vendhum streaming on ZEE5.