Watch to find out what's going to happen in tonight's episode of Sathya. 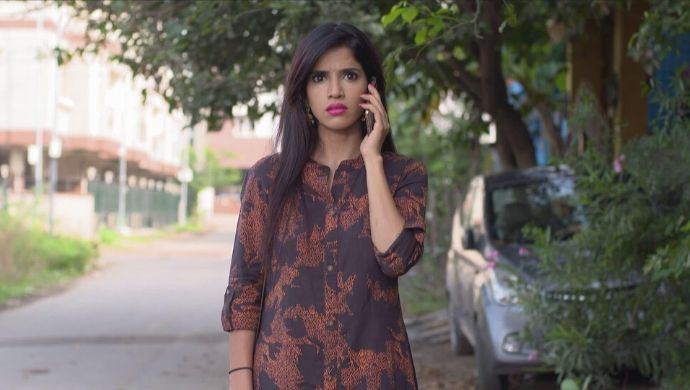 In the last episode, Sathya breaks down after leaving the house. She also lashes out at her friends later from hiding the truth from her about Divya being the chosen one for Prabhu. Sathya’s friends tell her the truth about Divya and her lies. They tell her that Divya secretly has another boyfriend and is only deceiving Prabhu. Sathya gets furious on hearing all of this and is also equally shocked. She then decides to confront Divya about it.

In the upcoming episode, Sathya’s friend calls Divya and taunts her about being in love with someone and marrying someone else. Divya is shocked when she answers the call and scared, too. Will Divya’s truth and deceiving ways be exposed? What lies will she make up in front of Sathya? Not to mention, why was Divya shocked and scared when she answered Sathya confrontational call? To know more, watch Sathya that airs on Zee5 in the evening.

For the unversed, Sathya falls in love with Prabhu, who sees her as his best friend but is unable to tell her the same to not hurt her feelings. Things become far more complicated since he is also engaged to Sathya’s sister, Divya, who is only marrying him for his wealth. Divya also has a boyfriend, Bala, whom she dumps after finding out that he was lying to her about being rich. Sathya finds out the truth about Prabhu’s engagement and is left heartbroken.

World Television Day: 5 All Time Favourite Shows That You Can Watch Again