Find out what's going to happen in the upcoming episode of Sathya. 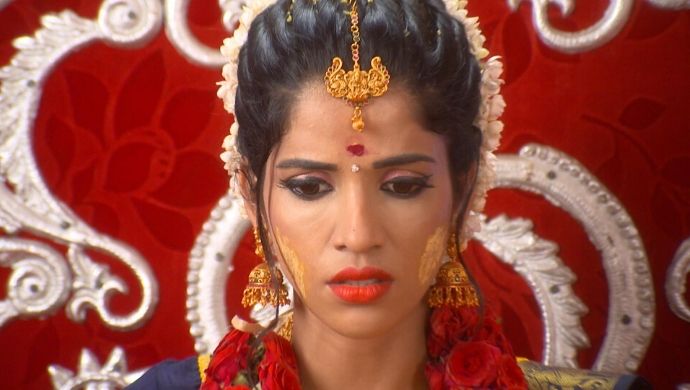 In the previous episode, Sathya spots one of her friends getting into a fight with Prabhu’s brother-in-law and stops it from escalating. She also tells her friends later on that they have to help her with the wedding since her father gave Divya’s responsibility to her. Later on, Sathya also gets insulted by Pooja but she doesn’t fight back. But her mother and grandmother see everything and are upset that they cannot do anything about it. Divya, on the other hand, is worried that Sathya might cause troubles and stop her wedding.

In the upcoming episode, Divya’s nalangu ceremony begins and the Guruji also walks in. Everyone stands up to pay their respects and Prabhu’s mother passes on the tiny bowl with Kumkum in it so he can also bless Divya. But the bowl falls on the floor instead and leaves everyone shocked. Is this a sign that Divya’s marriage might not happen after all? Will Guruji reveal the truth about Sathya and get Prabhu married to her instead? To know more, watch Sathya on Zee5 tonight.

For the ones who missed the last couple of episodes, Prabhu sees Sathya as his best friend but she ends up falling in love with him. He goes along with it since he doesn’t want to hurt her feelings. He is also engaged to Sathya’s sister, Divya, who is only marrying him for the money.