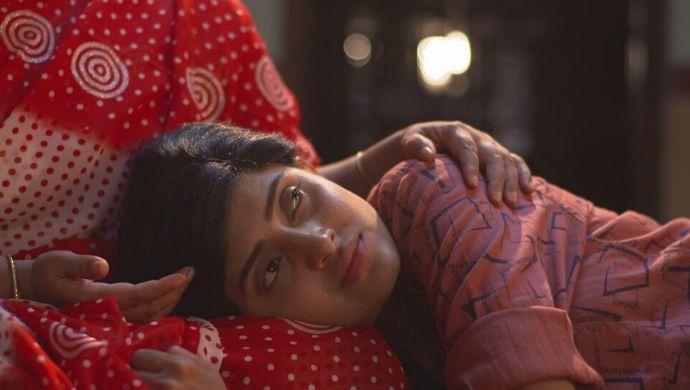 In the previous episode, a heartbroken Sathya gathers herself somehow and goes to meet Prabhu. She apologises for misconstruing his intent and words. She also cuts all ties with him. He apologises to her and even assures her that he will always be friends with her. She tells him that she cannot be friends with him since she sincerely loved him. Prabhu feels bad for how everything turned out to be. She leaves from office and hops on her bike again to get back to her normal routine.

In the upcoming episode, Sathya goes to see her mother and lies on her lap. She tells her mother that everything and everyone she loves leave her anyway. Her mother wonders and says that she doesn’t have any bad qualities as is. But Sathya tells her that had it not been for how she was, they also wouldn’t have asked her to stay away. Her mother clarifies why she did what she did. Divya overhears the conversation and is happy about it. Will Prabhu make any attempts to win Sathya over? What will happen when Sathya finds out about Divya and Prabhu? To know more, watch Sathya that airs on Zee5 in the evening.

For the unversed, Sathya falls in love with Prabhu but he does not love her back. He only sees her as a best friend but is never able to say it to her. Things take a complicated turn when Sathya tells him she wants to marry him and he is struggling to tell her that he is already engaged to her sister, Divya.