Sathya Actress Ayesha Is A True Dance Queen! Here Are Insta Posts That Prove It

You will see a very different side of Sathya. Unlike her onscreen character, the actress loves to dance in real life. 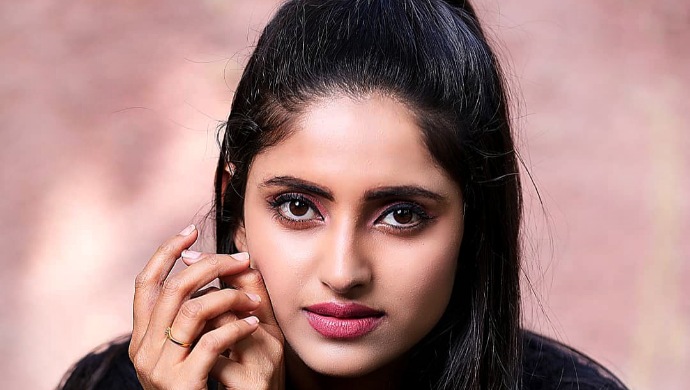 Sathya is a Tamil show streaming on ZEE5. This series is different from the other shows that air on the TV. Sathya not only speaks about the life and issues of Sathya but also shows the issue that an independent woman has to face in society. This theme of an independent woman forms an important part of the series. The character of Sathya on the show is essayed by Ayesha.

Watch the issues that Sathya has to face in the series.

To play Sathya, Ayesha had to undergo a lot of transformation. Right from de glamorising the whole demeanour to changing her mannerism to suit the role of a tomboy. Throughout the series, we see this actress in such a different style. But Ayesha, in reality, is a beautiful model who is just opposite to her character in the show.

Brides and to be brides must surely find inspiration in these dance moves.

A simple move had this enough potential to look mesmerising! This is something new!

Such energy in the display! It sure lends inspiration to many who like to dance.

A damsel at first but look at the transition to that confident dancer. It sure calls for applause.

Of the many faces of the dancer, this move to a folk song definitely outshines the others.

So, which among these is your favourite? Share your thoughts with us in the section below.

For more entertainment, check out the new releases streaming on ZEE5.