Sathya continues with her childlike antics. After realising that the situation is going out of hands, the doctor complains to Prabhu about her. 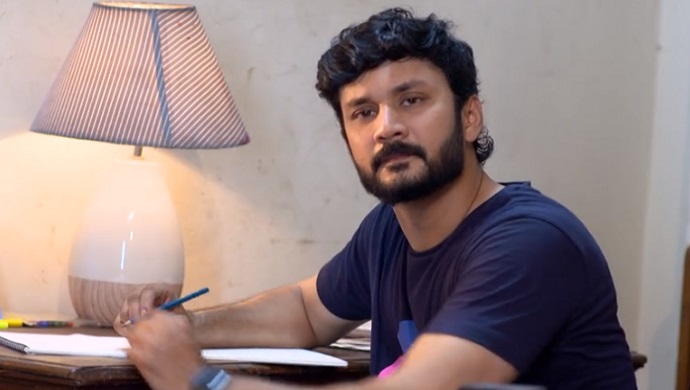 We know what Sathya does when she sees injustice happen to people around her. We have seen her complaining about the hospital management to the MD and we have also seen her pushing the doctor away when he gears up to inject her. In today’s episode of Sathya, the tomboyish girl continues with her childlike antics. After realising that the situation is going out of hand, the doctor, who operated her, calls Prabhu and complains to him about Sathya.

But what has Sathya done now? For those who joined in late, here’s a summary of the last few episodes. Sathya is in the hospital undergoing treatment post surgery. She was admitted after she met with a fatal accident that ended up causing internal blood clotting in the head. Prabhu, the man she loves the most, takes good care of her. The point to be noted here is that before Sathya underwent surgery, Prabhu accepted her proposal only to make her happy. He feared that he might lose her forever, and hence, wanted to make her smile when she was in a critical condition. And now that she is back to life, she expects him to be by her side. However, she does not know that Prabhu is already engaged to Divya, her elder sister. Moreover, she doesn’t know that Prabhu only considers her as his best friend.

How will Sathya react after knowing the truth? And what will Prabhu do after learning the truth about Sathya being his fiancee’s younger sister? To know how the story will unfold, watch Sathya and for more entertainment, check out Oru Oorla Oru Rajakumari, on ZEE5.