When Nandhini realises that the task she had assigned hasn't been done, she suggests an idea to her aide to dupe Arun to get his signature. 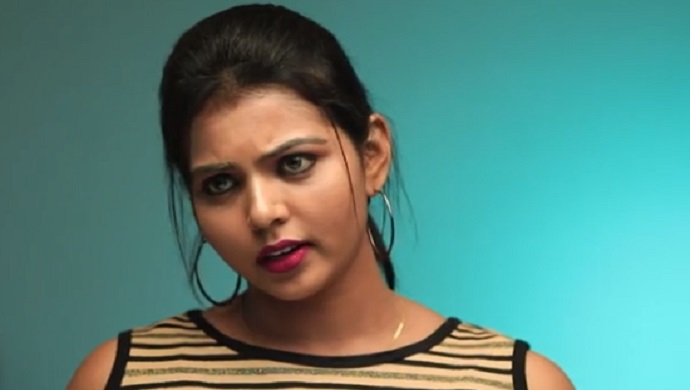 In today’s episode, Nandhini’s loyalist, who works at Adithya’s company, tries to get Arun’s signature on the documents, she had handed over to him. But Arun starts reading the documents before signing. Hence, he fears getting caught. Arun refuses to sign the last file without reading it, so he asks Nandhini’s loyalist to keep it on his table in the cabin. A while later, when Nandhini realises that the task she had assigned hasn’t been done, she suggests an idea to her aide to dupe Arun to get his signature.

After facing embarrassment in front of his son, Purushothaman wishes to see the chemistry between Arun and Aishwarya. Arun is confident that Aishwarya will never overrule his command, but he also gets proven wrong. When Arun expresses his desire to have Ghee roasted Dosa, she prepares it and serves it to Purushothaman instead. And all Arun gets to eat is two slices of bread.

Both Arun and Purushothaman who fail in their attempt to prove their chemistry with their respective life partners, wish to test Adithya and Parvathy’s chemistry. Purushothaman tells Parvathy to ask Adithya what he wishes to have. And without telling a word to his wife, Adithya knows Parvathy would know what he wishes to eat. Adithya tells Arun that he wishes to have cornflakes and Parvathy will get it for him. But Parvathy gets him a bowl full of porridge. Arun feels that even Adithya’s chemistry has failed but gets surprised after knowing that Parvathy wanted him to have nutritious porridge instead of corn flakes. Thus, all the three men realise that they have wonderful life partners.