Sembaruthi 14 May 2019 Written Update: Adithya And Parvathy To Avoid Confrontation?

Adithya comes to meet Parvathy and he tells her about how he got into an argument with Akhilandeshwari. 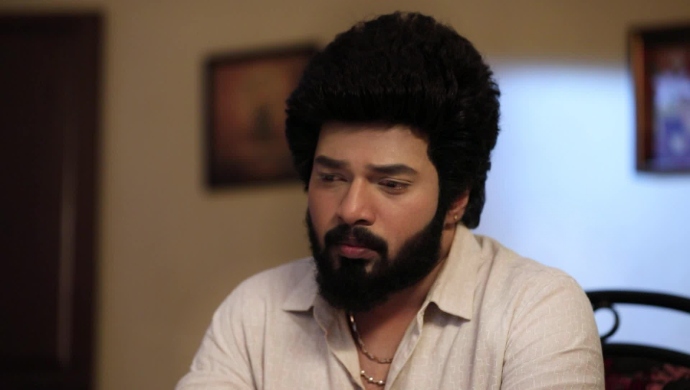 In today’s episode, we see that Adithya comes to meet Parvathy and he tells her about how he got into an argument with Akhilandeshwari over Parvathy’s issue. This shocks Parvathy and she asks him about the promise that he had given her about not arguing with his mother. Later, they discuss the manner in which they should avoid confrontation the next day. Finally, Adithya asks her to remove the thali.

Meanwhile, Akhilandeshwari is still worried about what the astrologer had to say. She keeps rethinking stuff that had happened. In some time, Purushotaman walks in and he tries to convince her to leave the matter and take some rest. To this Akhilandeshwari replies in anger and says that her family honour is more important to her than sleep and food and she says that she will not have anything till the next morning.

At the same time, Sundharam is worried about the next day’s trail that he might have to stand if what the astrologer had said comes true. Parvathy tries to console him but he does not listen to her but keeps worrying. Later, that night Parvathy takes out the thali that was tied by Adithya and thinks about all the romantic moment that they shared and takes out all the memorabilia that Adithya had gifted her. On the other hand, Adithya is also seen to be in a similar state.

So, what do you think will happen? Will Adithya and Parvathy be able to overcome these challenges?