Purushothaman feels guilty of hiding the truth from Adi about Akhila's final decision but he is confident Parvathy will win his wife's heart. 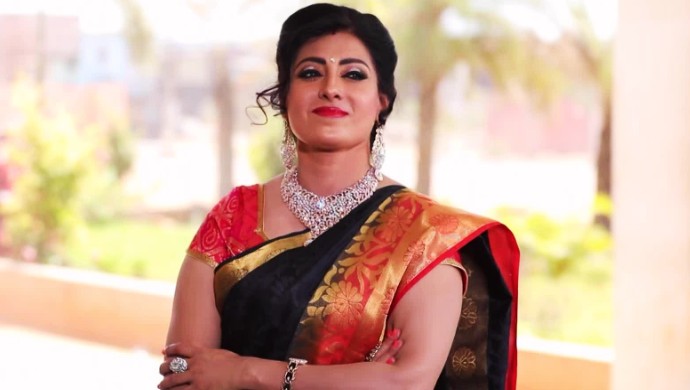 In yesterday’s episode, Akhilandeshwari insults Parvathy by asking her to only focus on her job in the kitchen and entrusts Mithra with the responsibility of taking care of Adithya. To know what happened in today’s episode, read on. The episode opens with Adithya telling Purushothaman that he wonders why his mother behaved rudely with Parvathy. Purushothaman comforts Adithya by saying that his mother is testing Parvathy to see if she is worthy of becoming the daughter-in-law of the Adhikadavur household.

Purushothaman feels guilty of hiding the truth from Adithya about Akhilandeshwari’s final decision but he is confident Parvathy will succeed in winning his wife’s heart. Meanwhile, in the outhouse, when Parvathy gets ready to light the traditional oil lamp in the evening, the Adhikadavur ancestral chain that Akhilandeshwari had gifted her, falls off her neck. Parvathy gets upset and feels it could be an indication of her separation from Adithya. Sundaram, who sees Parvathy holding the chain, asks her to keep it safely in the iron trunk and wear it only during special occasions.

Purushothaman, who incidentally steps inside the room, asks Akhilandeshwari why she behaved rudely with Parvathy but she chooses not to reply. Meanwhile, Mithra visits Adithya’s room to ask him what he would like to have for dinner. Adithya, initially gets irked but eventually decides to trouble her by telling to bring snacks, biscuits, juice and tea from the kitchen. When she brings all that he asks for, he tells her to take everything away without eating.

Will Akhilandeshwari find a convincing reason to keep Parvathy away from her house? Let us know what you think in the comments below!

Sembaruthi 16 July 2019 Preview: Parvathy Fears She Might Get Separated From Adithya?

Igloo Trailer Showcases The Myriad Emotions A Person Experiences In His Lifetime, Watch