Sembaruthi 20 August 2019 Preview: Adithya Pampers Arun After He Has An Emotional Outburst

In today's episode of Sembaruthi, you will be moved to see Adithya's gesture for Arun. Adithya feeds Arun after he expresses his grief to Akhila. 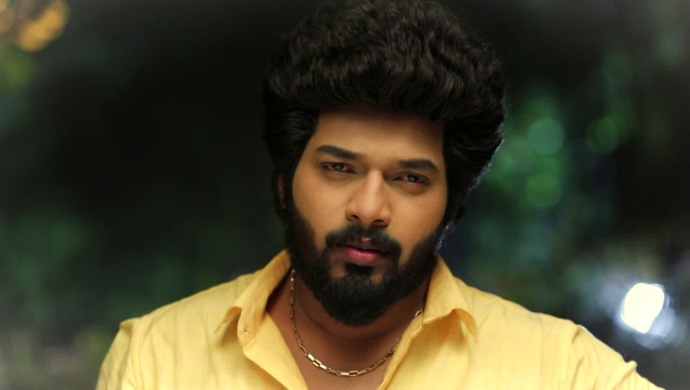 Adithya – Arun’s bond reminds us of Lord Rama and his brother Lakshman because they have each other’s back all the time. The love between them is pristine, unconditional and uncompromising. After Arun has an emotional outburst in an inebriated state, Adithya takes him to his room to calm him down. Arun doesn’t want Adithya to divide the property because he wants to be his shadow all his life. Though he wants to become a responsible businessman, he wants to be under the protective umbrella of his brother.

In today’s episode of Sembaruthi, you will be moved to see Adithya’s gesture for Arun. Adithya feeds Arun after he expresses his grief to Akhilandeshwari. Adithya takes care of Arun like a child and proves that he is the best brother in the world. Parvathy and Aishwarya, witness the duo’s bonding with each other.

For the unversed, here’s a flashback to the story. After requesting Adithya to withdraw his decision to divide the companies, when Arun realises that no one is going to listen to him, he approaches Parvathy for help.

Parvathy, who had suggested Aishwarya must speak to Adithya about the transfer of the companies, asks Arun to accept his brother’s decision. Arun, who is heartbroken, gets drunk and returns home in an inebriated state. And when Akhilandeshwari confronts him, he blames her for making him an irresponsible person. He feels that no one allowed him to prove his worth and hence, he couldn’t make himself an accountable person. He also thinks that his family is trying to alienate him by giving away his shares to him. Stay tuned to this space for the latest updates on the show.

And for more entertainment, watch Poove Poochoodava, on ZEE5.