Parvathy tells Adithya to not let Nandhini escape after such a heinous act. 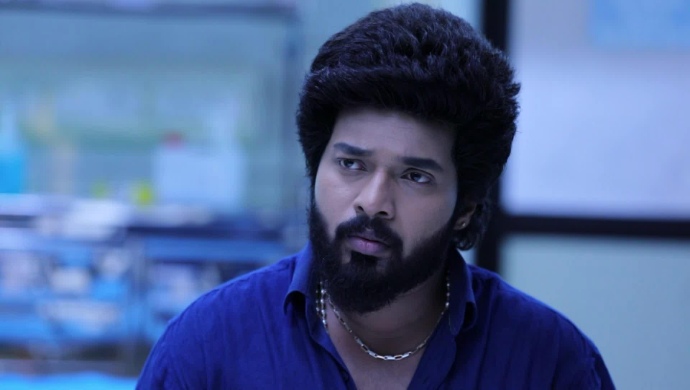 In the last episode of Sembaruthi, Vanaja and the others understand how the astrologer had predicted the truth. She further tries to understand the aspect of marriage between Adithya and Parvathy. Later, Vanaja asks the astrologer to predict something for her. So, the astrologer writes something on a note and hands it over to her and says that she should open the note only after two weeks. Later, Adithya receives a call from Purushotaman and he rushes to the hospital with Shyam. We see that Parvathy is lying on the bed with an oxygen tube and ECG monitor attached to her body. It seems that she is in danger.

In today’s episode, we would see that Adithya is speaking with Parvathy and she tells him about the accident that happened to her. She says with conviction that it was Nandhini who caused the accident. This shocks Adithya and he tries to reconfirm her accounts of the accident. Later, Parvathy tells Adithya to not let Nandhini escape after doing such a heinous act and she asks him to punish her. This is followed by Adithya, who gets up and walks away in anger.

So, what do you think will happen? Will Adithya go to meet Nandhini and will he punish her?

If you like watching TV shows, you can watch more streaming on ZEE5.

How Did Fans React To Purushotaman Saving Parvathy On Sembaruthi?