Find out if Akhilandeshwari's presence would make any difference to Parvathy's condition. 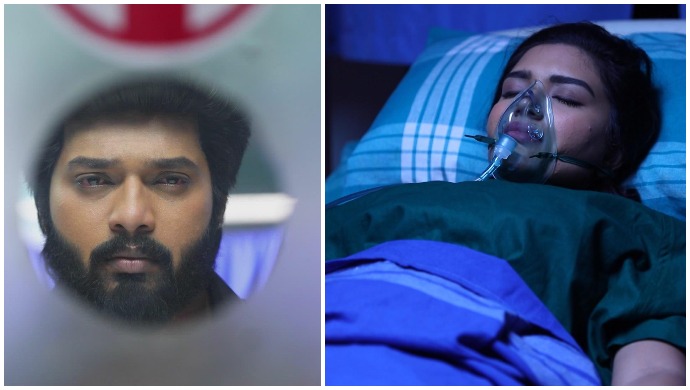 In the previous episode, we see Parvathy being rushed to the hospital after she faints in the house. On the other hand, Akhilandeshwari feels responsible for Parvathy’s critical condition. She then recalls the conversation that she had with Parvathy on the wedding day, where Akhila told her that she knows about her son’s feelings for Parvathy. But she emotionally blackmailed Parvathy saying that she will kill herself if her son does not get married to Mithra.

In tonight’s episode, the doctor hesitates to inform the family about Parvathy’s critical state but when Adi’s father asks the doctor in private about the same, he reveals that Parvathy may or may not be saved as she is not responding to any treatment. So, he then calls Akhilandeshwari to the hospital as he believes that her presence would change the situation. On the other hand, Akhila prays for Parvathy’s good health but when her husband calls her to the hospital, she refuses to come and visit Parvathy as she is still angry with her for what she did. But after hanging up, she feels restless thinking about what’s really happening back at the hospital. As a result, she goes to visit Parvathy. Vanaja, who is also at the hospital, is shocked to see Akhila there.