Sembaruthi 22 November 2019 Preview: Nandini To Get Mithra To Bribe The Workers 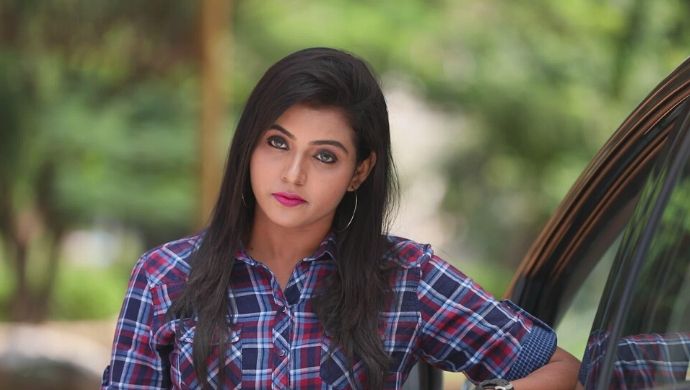 In the previous episode, Mithra fails miserably at impressing the workers and making sure they like her enough to vote for her. Parvathy, on the other hand, connects with them instantly. While Mithra ends up humiliating them instead of winning their hearts, Parvathy wins their confidence by just being nice to them. Mithra receives a call from her blackmailer. She hands him fake money and leaves. But he gets attacked by Nandini’s goon and even gets shot on the calf while trying to escape.

In the upcoming episode, Nandini meets Mithra and Vanaja to discuss the elections. She comes up with a plan to make sure Parvathy loses the elections. The three of them decide to bribe the workers so they vote for Mithra instead of Parvathy. They are also pretty sure that the workers will cave. Will their plan be successful? Will Akhilandeshwari be mad at Mithra for her tactics? Or will Nandini and Mithra’s truth be exposed before that? To find out, watch Sembaruthi on Zee5 tonight.

For the unversed, Adithya and Parvathy fall in love with each other but Akhilandeshwari (his mother) is against the very idea of them being in a relationship. However, circumstances arise where he marries her secretly in a temple but they decide to only reveal the truth after Akhila has a change of heart and accepts Parvathy completely without any terms or conditions.