In today's episode of Sembaruthi, you will see Nandhini challenging Akhilandeshwari after winning the post of the Secretary. 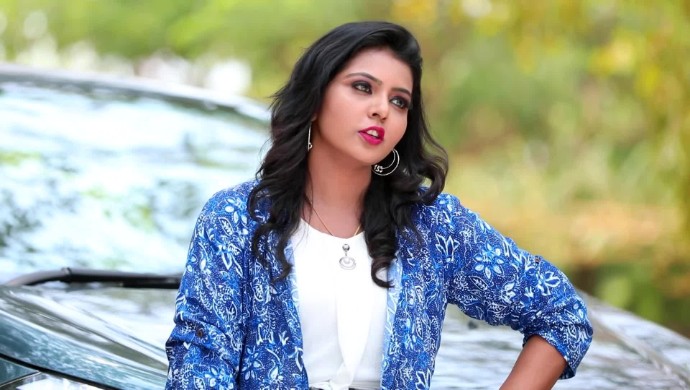 In today’s episode of Sembaruthi, you will see Nandhini challenging Akhilandeshwari after winning the post of the Secretary, while the latter continues to be the association leader. Now what does this mean and how will it impact Akhilandeshwari’s reputation in the industry? To know what happens hereafter, watch Sembaruthi tonight, but for those who joined in late, here’s a quick flashback.

Vanaja suggests Akhilandeshwari that she must visit the office once in a while to keep a tab on the workers, who may take her absence for granted. In reality, Vanaja wants Adithya and Parvathy to get caught red-handed by Akhilandeshwari. Vanaja knew that Parvathy was in Adithya’s office to give him the lunch box. So she decided to make the most of it by cooking up a lame excuse to make Akhilandeshwari visit Adithya’s office.

However, even after seeing Parvathy, Akhilandeshwari chooses not to scold her. Vanaja’s plan seems to have failed but wouldn’t Akhilandeshwari be upset with Mithra for not taking care of Adithya’s needs? Also, there’s a new twist to the tale. Aishwarya sees Parvathy wiping Adithya’s mouth with her Pallu after he finishes lunch. Will she come to know that the two are man and wife? Keep watching Sembaruthi and for more entertainment, check out Sathya, the love story of a tomboyish girl.

5 Scenes From Enakkul Oruvan That Will Really Make You Laugh