Will Akhila's presence change the condition of Parvathy? 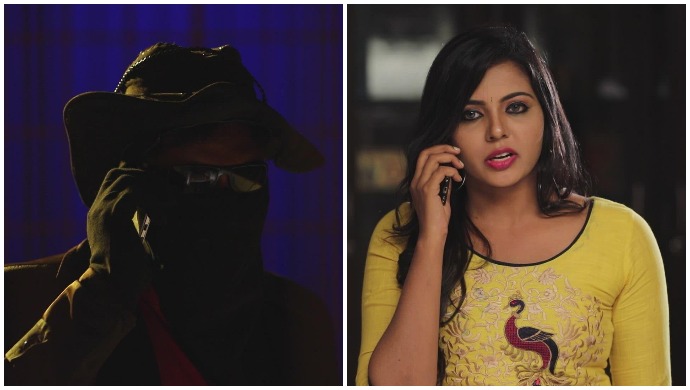 In the previous episode, the doctor informs Adi’s father that Parvathy’s condition is very critical and that she is not responding to any of their treatments. So, he calls Akhilandeshwari and asks her to come visit Parvathy at the hospital as that may change the situation. On the other hand, Akhila, who prays to God for Parvathy’s good health, refuses to go to the hospital as she is still angry with Parvathy for breaking her trust. However, Akhila later changes her mind and visits the hospital. Vanaja, who is at the hospital already, is shocked to see Akhila there.

In the upcoming episode, Nandini is seen talking to a man on the phone. She asks him why did he promise to help her with Mitra’s wedding and did not turn up. The man tells her that he had known that her intentions behind this wedding were not good. He also knew that Mitra is her sister and the intention behind the wedding was only to take revenge from Akhilandeshwari. So, when Nandini asks him about his promise her to help despite knowing all the truth, he says that he only did so to make her let her guard down.