Adithya, who visits the police station, learns that someone attempted to kill Akhilandeshwari. He knows that Nandhini has a role to play in it. 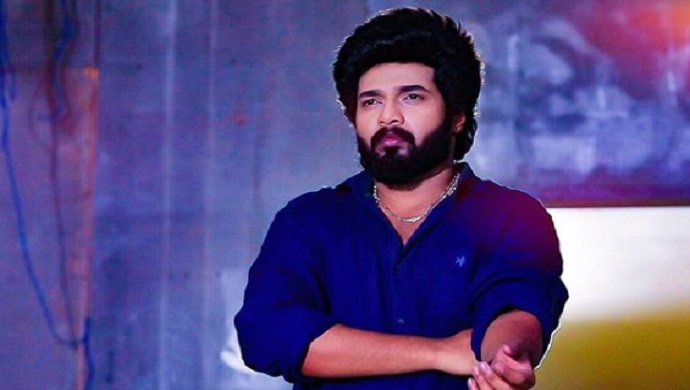 In today’s episode of Sembaruthi, Parvathy catches Nandhini red-handed when she tries to kill Akhilandeshwari. Continue to read the update to know what happened in the episode tonight.  Nandhini, who is determined to kill Akhilandeshwari, reaches the hospital and asks her aides to create a ruckus outside the ward. She intends to enter Akhilandeshwari’s ward after diverting people’s attention towards the fight.

Vanaja, who spots her standing at a distance, checks Akhilandeshwari’s ward to see whether or not she is alone. And after not finding anyone inside, she tells Nandhini to proceed. To protect her identity, Nandhini covers her face with a veil and tries to kill Akhilandeshwari but gets caught by Parvathy.

Later, Parvathy tries to avoid talking to Adithya to honour her vow. Meanwhile, Adithya, who visits the police station, learns that someone attempted to kill Akhilandeshwari. The police officer hands over Adi’s marriage certificate stating that he wouldn’t ask anything about it because it is a private matter. Adithya thanks the officer for keeping it confidential. Later in the day, Arun tells Adithya that Nandhini threw a bash for four people, on the day Akhilandeshwari met with an accident.

Yamuna Chinnadurai Aka Chithra Of Yaaradi Nee Mohini Is A Diehard TikTok Fan,…

Next day, when Adithya meets Parvathy, she tries to evade answering his questions. She says that she is responsible for Akhilandeshwari’s condition and confesses to him about the pledge that she took. Adithya gets angry with her and tells her that she had no role to play in the accident. He reveals that it was an attempt made by Nandhini to kill Akhilandeshwari. Thus, he comforts Parvathy, who in turn apologises to him for making a hasty decision. Keep watching Sembaruthi, and for more entertainment, check out Sathya, the love story of a tomboyish girl, on ZEE5.