Sembaruthi 28 May 2019 Preview: Parvathy Expresses Her Love For Adithya

Adithya wants Parvathy to express how much love she has for him and what is going on on her mind. 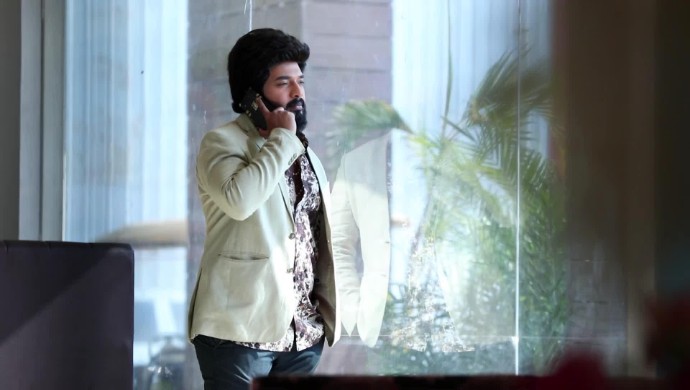 In the last episode of Sembaruthi, we saw that Adithya was still thinking about Parvathy and he was worried and in his tension, he almost meets with an accident. So, Shyam asks him to move away from the driving seat and he takes the wheels. So, Adithya calls up Parvathy and checks on her. Later, Adithya calls the nurse, whose number he had previously taken. The nurse is excited to have received a call from Adithya and she hopes to flirt with him. But instead of flirting Adithya asks the nurse to go and give Parvathy some tea to drink, as she might be tired. Meanwhile, Shyam is worried about Adithya as seems distracted and even during the meeting he takes hasty decisions which seem wrong to Shyam but is not able to say anything.

In today’s episode, we would see that Adithya is still thinking about Parvathy and he calls her up from Mumbai and speaks to her. He wants her to express how much love she has for him and what is going on on her mind. To this initially, Parvathy responds shyly but later she says that she loves him.

So, what do you think will happen? Will Parvathy express her complete feelings to Adithya?

Watch Kalavu: To See How Three Friends Fight With The Injustice That Happens To Them