Find out what's going to happen in tonight's episode of Sembaruthi. 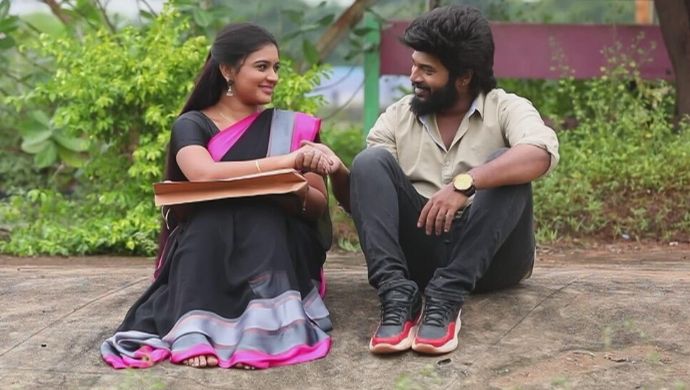 In the previous episode, Parvathy wins the elections and everyone is really happy about it. Nandini loses her cool and slaps Mithra for making such a rookie mistake. Mithra also tried to defend herself and Vanaja comes to a conclusion that their blackmailer is actually Adithya, though they have no proof for it. They decide to come up with another plan to destroy Akhilandeshwari. Meanwhile, Vanaja’s cousin, Vadivel, comes from the village after fighting with his father. He decides to stay with them for a while.

For the ones who missed the last couple of episodes, Adithya and Parvathy fall in love with each other despite Akhilandeshwari disapproving of their relationship. The two get married to each other secretly and decide to lead their lives as a married couple only after Akhila accepts their relationship properly.