Sembaruthi 5 November 2019 Written Update: Adithya To Confess The Truth On His Birthday

Here's what happened on tonight's episode of Sembaruthi. 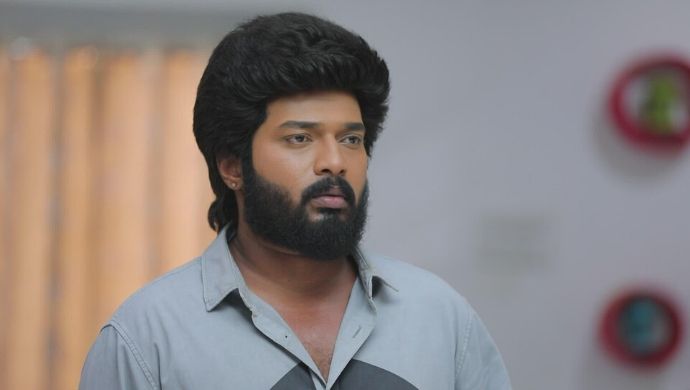 In the previous episode, Vanaja tries to instigate and convince Akhilandeshwari into finding out the truth about Adithya and Parvathy, although she also doesn’t know that they are married to each other. Akhila sees a doctor again and almost confirms that Adithya did confide something in her at the hospital when she was unconscious. Vanaja also convinces her to confront Adi and find out what he told her at the hospital. Akhila wonders if that is the right way to go about it.

Watch the recent episode of the show right here.

Akhila tells Vanaja that she cannot go confront Adithya with 90% surity and no proof. The two of them brainstorm and come up with an idea. Akhila calls the hospital and asks them to pull the CCTV footage to find out if Adithya visited her. Vanaja is excited about this plan and goes with Akhila to check the footage. Akhila is looking at the footage and they find out that Adi did come to speak to her. In fact, he even cried while confessing something to her but since the video had no audio facility, they couldn’t confirm what he said.

Vanaja gets scared that Akhila might see the footage of Nandini attempting to kill her at the hospital and distracts her. Akhila rushes home with her to confront her family. She gets mad at Purushothaman for lying to her. Just then, Adithya also enters the house and Vanaja is excited to see what excuses they come up with.

Akhila calmly asks Adithya what he told her at the hospital. Adithya tells her that there is something important that he did tell her but cannot tell her now. He also says that he will tell her the complete truth on his birthday. Akhila refuses to wait in the beginning but he convinces her to wait anyway.

Akhila is restlessly discussing with Purushothaman what it could be that Adithya wanted to tell her. Adithya is also seen telling Parvathy that he does not want to hide anything from his mother anymore. Whatever happens will happen.

3 Bobby Simhaa Movies To Watch On His Birthday Today