Akhilandeshwari finds a letter addressed to her. In the letter, Sundaram apologises to her for leaving the city without informing her. 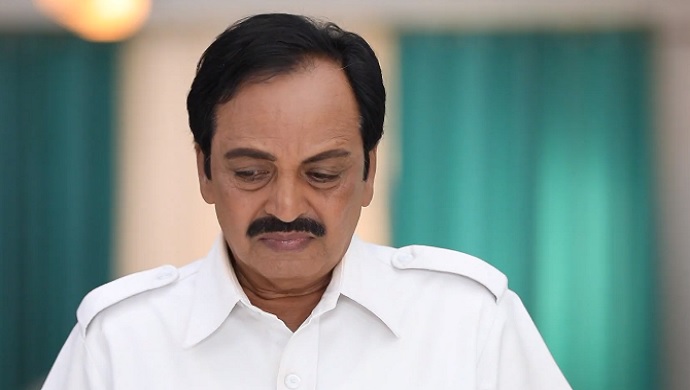 In today’s episode of Sembaruthi, Vanaja succeeds in implementing her plan to stop Adithya from stepping out of the house at night. She grabs Akhilandeshwari’s attention by turning off the power supply to her room. Thus, she compels Akhilandeshwari to spend some time in the living room. She knows very well that Adithya wouldn’t be able to get out of the house in her presence. And as expected, Akhilandeshwari asks Adithya to retire to his room.

Watch the latest episode below:

For more entertainment, watch Sathya, the love story of a tomboyish girl, on ZEE5.