Parvathy's idea seems to have worked because Adi visits Senthil's house to investigate his role in the conspiracy. 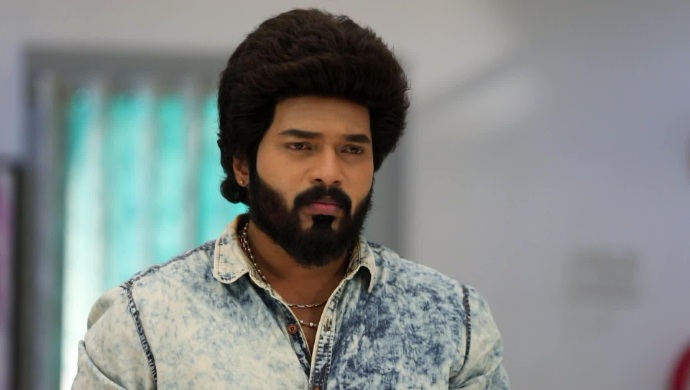 Today’s episode of Sembaruthi may prove to be a turning point in Akhilandeshwari’s life. Cases have been filed against her by parents of affected children who fell sick after consuming food products sold by one of her companies. The fact is this – Nandhini bribed one of her employees named Senthil, to mix poisonous milk powder to the baby food. Senthil is one of the three managers who is into the distribution of the product. And hence, Adi doubts his involvement in the conspiracy.

When Adi couldn’t get substantial evidence against Senthil or any of the other two managers who were under suspicion, Parvathy comes up with an idea to get hold of the real culprit. She asks Adi to invite the families of the three managers so that she could indirectly extract the truth from the wife of the culprit.

Parvathy’s idea seems to have worked because Adi visits Senthil’s house to investigate his role in the conspiracy.

For the unversed, Nandhini had hatched a plot to name and shame Akhilandeshwari and also put her behind bars. She wants to avenge the humiliation caused to her. She has the support of Vanaja and Mithra, who are also against Akhilandeshwari. Adi’s sources in the Police had cautioned him against a case on Akhilandeshwari and that gave him the much-needed time to apply for anticipatory bail. Vanaja, who had overheard Adi talking about the court order, steals the document from his room, but Parvathy’s presence of mind, saves Akhilandeshwari from getting arrested. Parvathy secretly follows Vanaja to see where she had kept the bail paper, and takes it away without her knowledge. When the police arrive to take Akhilandeshwari into their custody, she produces the bail paper and stumps Vanaja. Will Adi get hold of Senthil?

For listening to some good music, check out the videos on ZEE5.