Sigai: The Makers Need To Be Applauded For Handling Mathivanan and Santhosh’s Equation

The portrayal of the relationship between Mathivanan and his friend, Santosh, is done in a very delicately manner. 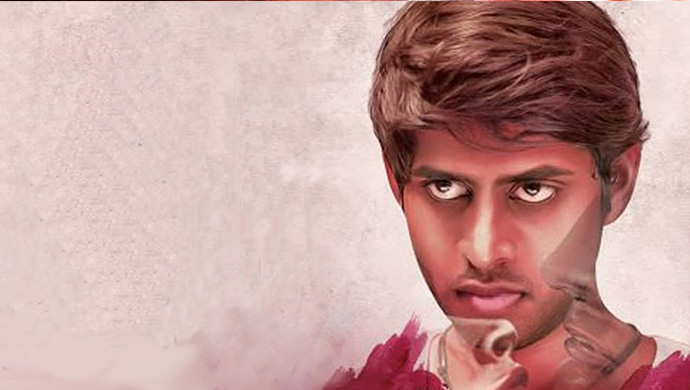 Sigai streaming on ZEE5 addresses the issues of transgenders and the social stigma that they have to face, through the character of Mathivanan played by Kathir. Everything about this movie is subtle yet hard-hitting. Thus, it is a crime thriller, yet the crime is not more important than the psyche of the person who committed the crime. This movie is also a take on the status of sex workers.

Similarly, the commentary on the relationship of Mathivanan and his friend Santosh, a part played by Mal Maruga, is very delicate. The makers have made a conscious effort to not to get into the details of their friendship but to just base it out on its present condition. Thus, they do not want us to look beyond their current stand in life.

The fact that is shown in the movie or that comes across to you is that Mathivanan has a very few friends with whom he hangs out. For that matter, it appears that he has only Santosh whom he can call as a true friend. This is a surprising thing because Mathivanan is an NRI, who has settled abroad, and he makes it a point to visit Santosh in India every now and then.

With the development of the story, you see the change that comes to this notion, for Mathivanan not only considers Santosh as his best friend but he is also in love with him. And he tries to express the same, but the setting and the situation for this scene is so improper that instead of understanding Mathivanan’s situation, he reacts in an unexpected manner.

What happens after this? For this, you have to watch the movie and let us know what you think of it.

If you like watching drama series, try catching up with Poove Poochoodava that streams on ZEE5.

Planning To Catch Up With Some Thrillers This Weekend? We Recommend You Watch The Movie Phobia On ZEE5

Sathya: Guruji Surprises Prabhu By Blessing Him And Sathya In The Temple

Sembaruthi 17 July 2019 Preview: Adithya Stumps Vanaja When She Plans To Expose Him