Sigai Turns A Murder Mystery Into A Journey Of A Person’s Trauma?

The exploration of the emotions and trauma of the character, Mathivanan is deeply shocking and lonely. 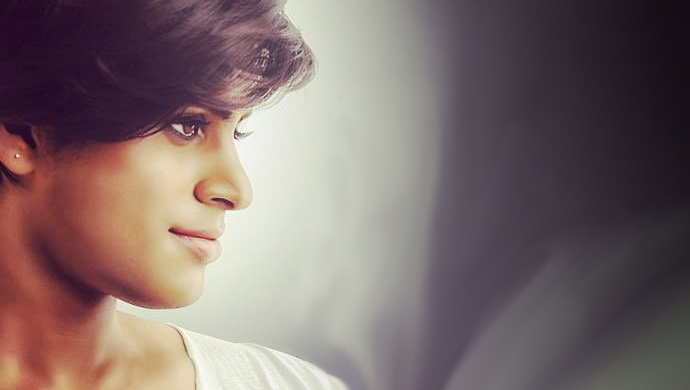 While watching a murder mystery, have you ever thought about the fact of what goes on in the mind of the murderer? What is it that drives a murderer to commit the crime? Or, is it some social trauma or issue that leads to murder? Well, Sigai is your answer to these questions. The film stars Kathir, Raj Barath and Mayilsamy playing important parts.

Watch the emotional performance of Kathir as Mathivanan in the movie Sigai.

While this movie starts off with a look into the life of sex workers and pimps, the focus then shifts to an event that happens in the course of the story, the alleged murder of a sex worker Nirmala. Now, the sensitivity with which the issues of sex workers are dealt with is applaudable but what is also praiseworthy is the way the flow of the narrative is designed. The murder mystery then turns into the revelation into the life of Mathivanan, a part played by Kathir, who apparently is a transgender.

The way this point is handled is very deftly. Mathivanan is not shown as an exploited or poor individual but in fact, he is shown as an NRI, who has accepted his individuality. But what comes as a shock is, the way he expresses his feeling towards the end of the movie. The journey into his emotions is deep and shocking, his loneliness and the social stigma that he has been facing melts your heart. But within all these factors what touches you more is the fact that it is love and acceptance that he has been yearning for.

To be honest, the murders that happen in the movie are also due to the lack of acceptance that he faces from his dear ones. Thus, more than a complete murder mystery, this movie has all the hints that point towards the trauma which has not been addressed to.

Did you like the way sensitive issues were dealt with in Sigai? Do let us know in the comments below!

If you like watching drama series, try catching up with Poove Poochoodava that streams on ZEE5.

The Sholay Girl: Watch The True Story Of India's First Stunt-woman, Reshma Pathan, As She Changes The Perception Of Woman In Indian Cinema

Happy Birthday Urvashi! We Bet You Don’t Know These Facts About The Dhilluku Dhuddu 2 Star