#TakeMeBackTuesday: These Videos Of Madhumitha Will Make You Go Aww

Madhumitha plays Durga in Piriyadha Varam Vendum. Check out the videos we have shared below to see the Queen of expressions at her best. 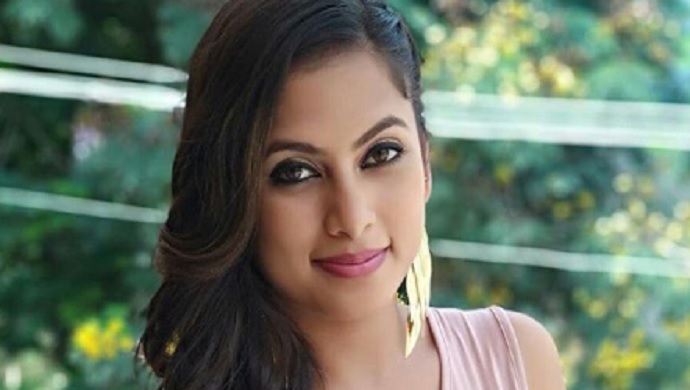 Its Tuesday and its time to take you back! This week, we have something special for you. Your very own Durga of Piriyadha Varam Vendum, is a fun-loving cheerful person and her Instagram videos prove that. The pretty young girl from Bengaluru, loves make to videos and showcase her acting skills by emoting in the cutest possible way. Check out the videos we have shared below to see the Queen of expressions at her best.

For the unversed, Madhumitha essays a double role in the aforementioned daily soap that is based on the concept of reincarnation. The story is about a couple that got killed by those who didn’t want love to blossom. Maadhevan and Amaravathi hailed from diametrically different families. Maadhevan was a Prince while Amaravathi was an ordinary village belle. They take a rebirth centuries later to complete their unfinished love story. Rishi and Durga meet hundreds of years later to face the same set of challenges once again. But will they succeed this time around. It is not going to be easy for them for sure because Chitra Devi and Madhimita will not let them unite so easily.

Talking to ZEE5 ahead of the launch of the show, Madhumitha in an interview had said that she is excited about her roles in Piriyadha Varam Vendum. She said, “The characters that I am playing are entirely different from the roles I have essayed in the past. I had played a village girl in my previous shows, but this is incomparable. (sic).”

“Madhumita in real life is the opposite of the characters she plays in Piriyatha Varam Vendum. I am very different in real life. (sic),” she added.

To know if Rishi and Durga will be able to reunite in this birth, follow Piriyadha Varam Vendum, and for more entertainment, check out Rettai Roja, a story about identical twin sisters Anu and Abi, on ZEE5.