Prashanth Gunasekar, the director of Postman, shared his experience of working on the series and explained what inspired the makers to produce it. 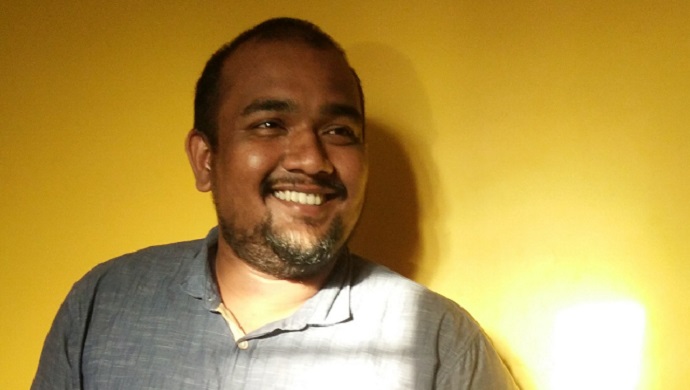 A brand new Original series has made a splash on your favourite platform ZEE5. Titled Postman, the series stars Munishkanth and Keerthi Pandian in the lead roles. The series will showcase the bond between a father and a daughter, as they step out on a mission to deliver letters that were posted twenty-three years ago. What happens after that, forms the crux of the series and its impact on people associated with it. Prashanth Gunasekaran, the director of Postman, shared his experience of working on the series and explained what inspired the makers to come up with an unusual concept such as this.

Watch the teaser of Postman here:

Here are a few excerpts from the interview:

How is Postman different from your previous projects?

Postman is the first series that I have directed entirely. I have co-written the series along with my writer and it is very special because it is helmed by me while the concept has been churned out by our team. We work as a team so its a team effort. As far as my previous projects are concerned, I had directed a few episodes but I have helmed all the ten episodes of Postman.

How was Postman conceived?

When I was on board the project, the basic idea was already in place. Balu Sharma and Sreedhar read a book called Undelivered Letters by author J. Alchem. They got inspired by the book based on a retired postman and the nine letters that he couldn’t deliver. They took inspiration from the plot and modified it as per the nativity of Tamil Nadu. When I joined the team, I made more changes like stating that the protagonist is a fan of Rajinikanth; how he watches Basha movie instead of delivering the letters; how he slips into coma etc. And as far as the content of the letters is concerned, we generated the idea and did some R & D to know how a person coming out of coma would react. We haven’t lifted anything from the book but the spark of the idea came from unleavened letters.

How was the experience of working with the team and the actors?

The actors are lovely. Munishkanth plays the male lead while Keerthi Pandian essays the female lead. Only three to four actors repeat in each of the episodes because every new episode will have a new set of actors who will narrate a new story. We have around 83 actors on board for the project.

Where was the entire series shot?
We shot the entire city in over 30 locations in Chennai.

How long did it take for you to shoot the series?
We complete shooting for the series in 26 days.

What is the USP of the series?

It is an emotional drama. No matter what genre it is, it is not going to work out without emotions. The series deals with a variety of emotions. The first episode triggers nostalgia, the second episode is about a psycho-killer, the is about a person suffering from multiple personality disorder, the fourth is a romantic one. So every episode triggers a different episode. It is not an anthology but it is a single story with multiple genres. The story doesn’t stagnate anywhere because there are multiple characters and has been shot at a number of locations. The story keeps moving and it will keep viewers glued to the screens.

Have you watched the series? What do you think about it? Let us know your thoughts in the section below!

For more entertainment, watch the latest releases on ZEE5.