The Teaser Of ZEE5’s Latest Original, Nisha, Will Send Shivers Down Your Spine

This edge-of-the-seat psychological thriller written and directed by Vijay Chander is about one man's vengeance on three young women. 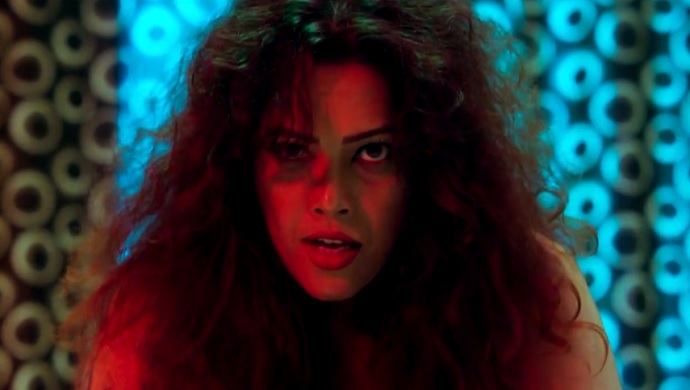 Here’s something in store for those who love dark, gory and intriguing thrillers. ZEE5’s latest ten-part Tamil Original series Nisha is the latest spine chiller from the Zee stable. In fact, we vote that the teaser for the series is scary enough to make your hair stand on end. Don’t believe us? Check it out. You might….er….want to keep the lights on.

This edge-of-the-seat psychological thriller written and directed by Vijay Chander is about one man’s vengeance on three young women. Adhi, who appears to be suffering from severe psychological issues, derives sadistic pleasure from torturing Nisha and her friends Riya and Kirthi. The reason for revenge, however, remains undisclosed. The physical and mental agony that they get subjected to makes them wonder if the man is avenging them for something they did to him in the past. But they haven’t the faintest recollection of ever seeing him before.

Adhi abducts the three women and holds them hostage in a dark and a dingy suburban hideout. As the tagline of the film – Circle Of Chaos – suggests, it is a vicious loop that will leave you with a dying curiosity (pardon the pun) to know why Adhi goes on a killing spree. Is he merely a garden-variety psycho who derives pleasure from such acts or is there deeper story at play here? To know the answer, you will have to watch the series as it streams on your favourite OTT platform, ZEE5.

Lisaa Review: Anjali’s Horror Drama Will Make You Look At Things From A…

Starring Anish Padmanabhan, Vaibhavi Shandilya, Kalloori Vinoth, Vaishnavi, Ujjayinee Roy and Jeni Priya, Nisha comes across as a spine-chilling thriller that will keep you glued to the edge of your seat.

To know how the blood-soaked chain of events transform the protagonist’s  life, watch the series because Nisha may be the only person to know why Adhi behaves like a demon. And for more entertainment, check out Postman starring Munishkanth and Keerthi Pandian, only on ZEE5.