Whatever be the case one thing that is sure is the fact that this series is something which the masses adore and wish to see more and more. 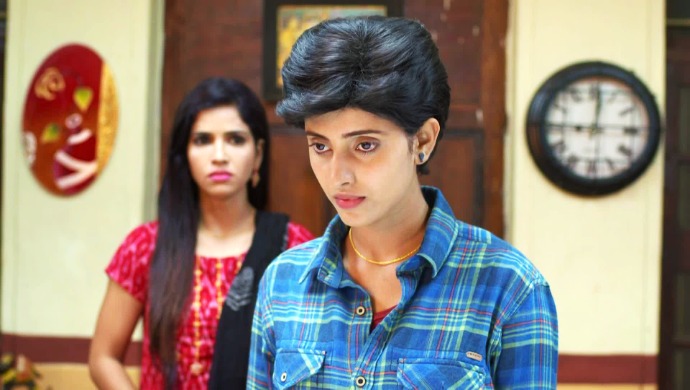 What is it that makes the series Sathya different from the other shows that stream on ZEE5? Well, I think it is the fact that it tells the story of a Tomboy, Sathya, who falls in love with an affluent man Prabhu, could be one factor. It could also be the story which moves through a series of ups and downs but which never forgets to make you laugh that makes this series stand out. But whatever be the case one thing that is sure is the fact that this series is something which the masses adore and wish to see more and more.

In the series which keeps humour as one of its bases, we also see many characters who contribute to this stock is none other than Panaimandai. Panaimandai is showing hanging out with Sathya and work at her workshop. The part of Panaimandai in the series is played by actor Rajesh Moose who plays the part effortlessly.

This is not a claim that was made just out of assumptions but if you were to check the Instagram handle of the Rajesh you realise this fact. So, let us now take a look at some of the posts that this actor has shared and which would give us the taste of the fun these actors have.

Now, it would not be surprising if I were to say that the actors who perform in a show which is filled with humour are bound to have a fun time at the shooting sets. Don’t you agree? Let us know your thoughts in the comments below!

Love Dreamcatchers Like Sembaruthi's Aishwarya? Here’s All You Need To Know About Them