In an exclusive chat, the filmmaker spoke about his shift from cinema to web series 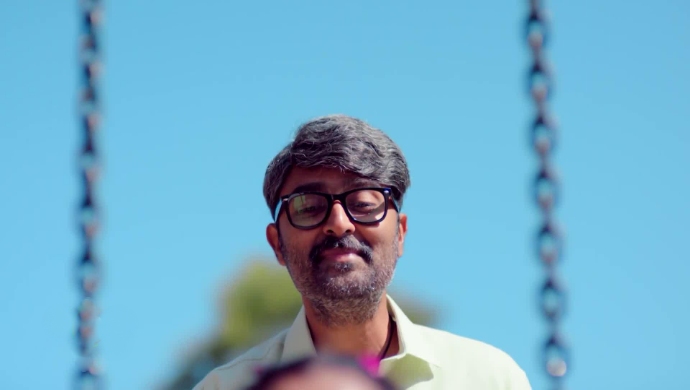 Thiravam is a series that has created a buzz around the industry with Prasanna crossing over to the format of the digital platform, which according to many is the future of the cinema industry. This transition was not easy, for almost all the actors and the makers of the series. This change is what was highlighted by director Arvind Krishna while he was speaking in an exclusive interview with Zee Tamil. Arvind Krishna belongs to the genesis of those cinematographers who do not back off from experimenting with stuff. Thiravam that started streaming on ZEE5 platform on May 21 also marks the directorial debut of Arvind.

While speaking to us exclusively, Arvind Krishna said, ” What we wanted to make, is something different which we could present to the audience in the arena of web series. Which as of now is dominated by shows that heavily depend on themes like goons, lust and vengeance. So, we came up with the thought of taking up a subject which would give the audience an experience of a good drama with some elements of a thriller.”

Talking about his shift from cinema to web series, the director said, ” This was not an easy change! OTT platform is a medium which is very powerful. It has a far reach and the audience is varied and it becomes difficult to define your target audience. Anybody and everybody who interested in seeing something different can make use these platforms to watch the shows.”

Further, the director said, ” For me personally the biggest challenge was to convey the story through the eight episodes, each having a thirty minutes duration but having a different essence. I had difficulty in holding on to the element of drama for each of these eight episodes. And we have experimented with different stuff to make the series more intriguing.”

So, while you wait in anticipation for the series to release, do not forget to leave your comments in the section given below.