The doctor tells Charu that she is the second stage and that she should begin the treatment at the earliest. Scroll down to read the update. 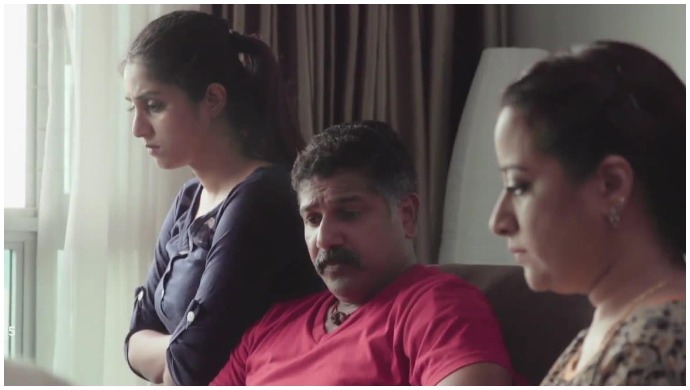 In the previous episode of Uyire – Ties that Bind, Renuka’s husband Vinod passes away and Charu consoles her. At the present time, Raghavan goes to Renuka’s house and she pretends to be sick to draw his attention. Priya’s doctor advises her to take good care. When Ashwin joins Priya at the hospital, the doctor tells him to look after Priya. Later, Raghavan recalls that Vinod died on the day when he conducted the training for the team. Raghavan feels responsible for Vinod’s death.

In tonight’s episode, Raghavan pacifies Renuka as she cries on learning about her husband’s death. As he leaves, he notices a man spray painting the wall of Renuka’s floor. As Raghavan goes to nab him, the man escapes. At the present time, Raghavan, who feels depressed as he misses his wife Charu and children, talks to himself. He says that he had only been helping Renuka because she had no one. He further explains that he has only supported Renuka because he has been feeling guilty as he finds himself responsible for Vinod’s death.

Meanwhile, Ashwin argues with his senior officers when he learns about his transfer. He feels frustrated now that the drug smuggling case has now been taken away from him. Elsewhere, the doctor reveals to Charu that she is suffering from stomach cancer (second stage). He tells her that they should begin the treatment at the earliest. Will the doctor be able to save Charu’s life? Stay tuned!