Vadacurry Has An Important Life Lesson That Shouldn’t Be Missed

The message in the movie is something which aligns to the famous quote by Gautham Buddha wherein he says that "Desire is the root of all evils". 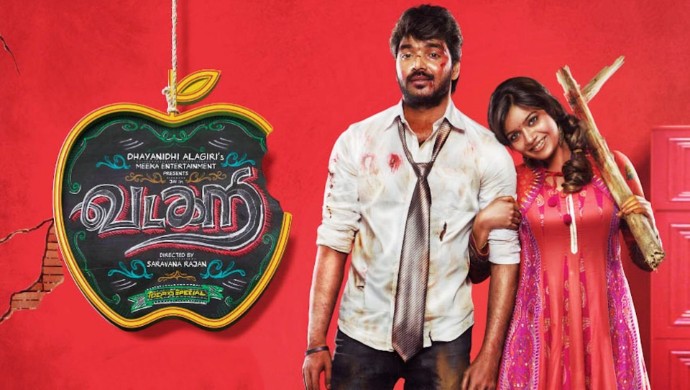 Vadacurry is a movie that speaks about the issues of a young man Satish, who is a recently employed medical representative. The character of Satish, played by Jai, hails from a poor background and has issues in trying to make the ends meet. He lives with his elder brother and sister-in-law along with their two kids. Although he is someone surrounded by issues, what takes a priority in his list of issues is the fact that he owns a cheap mobile, which is too loud while speaking to someone.

Watch the problems and fun in the movie Vadacurry.

Now, the story of the movie does give out some interesting themes and plot to entertain the viewers but what is the point that seems to have driven this whole scenario is the message that makers of the movie want to give to the audience. And that message is something which aligns to Gautham Buddha’s teachings where he says, “Desire is the root of all evils”.

In the movie, we see that it is the desire to have a good mobile that drives him to steal the iPhone that he finds at a local tea shop. This here is that one event that changes his life completely. In fact, this is what decides the flow of the narrative. This notion of desire is what further fuels him to go after a girl, who he thinks could be wooed with his stolen iPhone.

Similarly, we see a group of individuals who are driven by the desire to make it rich in an easy way that makes them work in an illegal set up while they know about the harm that it would cause the mankind. So, in a way, the makers have shown us how unprecedented desire can cause you discomfort.

So, what is your opinion about the message that the movie wishes to give? Share your thoughts with us in the section given below.

7 Quotes To Motivate You, If You Are An Independent Woman Like Sembaruthi’s Parvathy