Radha is voluntarily going on an undercover mission to nab the serial killer. Scroll down to read more about it. 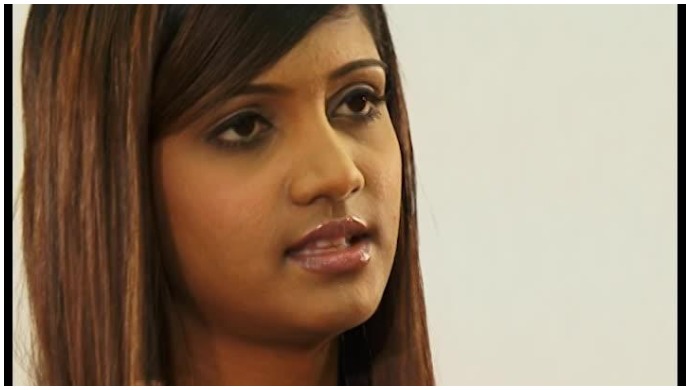 In the previous episode of Vettai, Nanda consoles Shan and narrates the tragic story of his younger brother Vinod’s death. Later, Shan, who goes home, receives a call from Pravin. While Pravin taunts Shan over the phone about not being able to get hold of him; Shan retorts by saying that he will soon find him and kill him as ruthlessly as he has been murdering these innocent lives.

Later Shan goes through Vidya’s phone book to find evidence. He then finds the contact of one of her friends, Sheela. But when he goes to meet her, Sheela gives him Anjali’s contact. Shan then meets Anjali to see if he can get any clue to nab Pravin, Vidya’s murderer.

In tonight’s episode, Seelan holds a meeting with his team. He tells them that the higher management, including him, have decided to remove Shan from this case. The decision does not go well with Nanda and he argues with Seelan. After Radha intervenes between them; Seelan continues the meeting and tells the rest of the team about Radha voluntarily going on an undercover mission to nab this serial killer. The team then discuss their plan of action.

Meanwhile, Regina sees Manju at the hospital and informs Seelan about it. She tells him that Manju was looking sick. Later, Nanda asks Radha out for dinner. In the night, when Regina returns home, she sees her name written on a paper with blood, which is stuck on her door. Scared Regina thinks about informing Seelan but she does not call him as she feels he is already stressed about nabbing the serial killer. Is Regina in danger? Stay tuned!

Also, if you are a fan of Tamil series, watch Rettai Roja, currently streaming on ZEE5.