VJ Kathir Aka Arun Of Sembaruthi Is A Motorcycle Enthusiast, Here’s Proof

In this web-post, we will take you through a couple of his pics that prove he is a bike enthusiast. 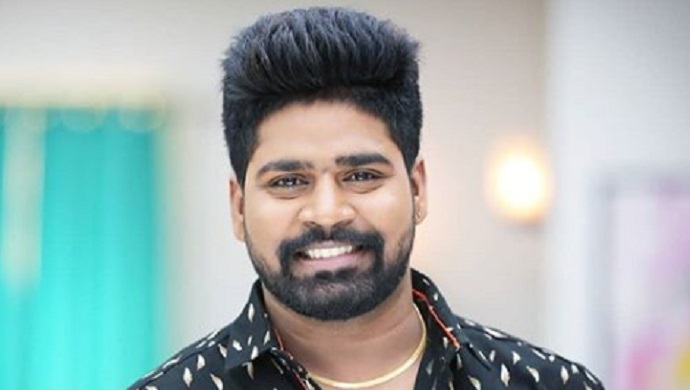 Most men have a fascination for bikes and VJ Kathir, who plays Arun in Sembaruthi, is no different. The actor loves bikes and cars in real life, and his Instagram posts prove that. The actor, who is also a TV anchor, has an ocean of fan following across the globe. His impeccable comic timing and acting skills have helped him cast a spell on the viewers. Arun plays the second lead in the super-hit TV show which tops the TRP chart week after week.

Karthik keeps in touch with his fans and connects to them by posting pictures on Instagram. It seems as if he loves bike rides and likes to vroom on his two-wheeler. In this web-post, we will take you through a couple of his pics that prove he is a bike enthusiast. Here we go:

Kathir plays Arun, the younger brother of Adithya who helps him get married to the love of his life, Parvathy. Arun, like his father Purushothaman, remains tight-lipped about Adi and Parvathy’s marriage and doesn’t let anyone, including his mother, know about it. Arun does what one expects from an ideal brother.

It seems as if a large chunk of Arun reflects Kathir’s personality. Kathir’s pictures with his family on social media prove that he loves them a lot. Kathir’s journey from being a nobody to the one and only VJ Kathir has been an enriching one. He had to strive hard and face difficult times in the past. Check this link to know more about Kathir and his inspiring journey.

Meanwhile, let us know what do you like the most about Arun of Sembaruthi. For more entertainment, check out trending videos streaming on ZEE5.