The teaser shows the postman reaching out to people who he had to deliver a letter to, 23 years ago. 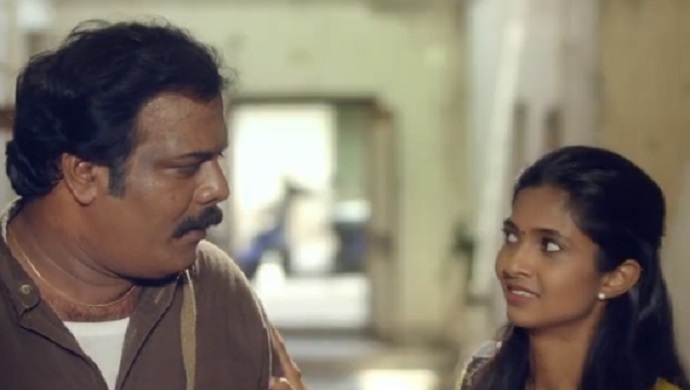 If you love watching edge-of-the-seat thrillers, then ZEE5’s latest Original Postman will be ideal for you. Starring Munishkanth and Keerthi Pandian in the lead roles, the story revolves around the lives of Raja (a Postman) and Rajini (his daughter). The Original directed by Prashanth Gunasekaran will unfold as the postman sets out on a mission to finish a task he had left incomplete 23 years ago.

Watch the teaser of the show here:

The teaser shows the postman reaching out to people who he had to deliver a letter to, 23 years ago. His daughter joins him to help him finish the task he had left incomplete. Twenty-three years ago, the postman, a diehard fan of superstar Rajinikanth, had been to watch four back-to-back shows of Basha on the day of its release. Later in the evening, he meets with an accident and slips into coma. He lived a humble yet happy life with his daughter and his mother but the tragedy turns his life upside down.

He regains consciousness 23 years later and then two months after returning to normalcy, decides to hand over the nine letters to its recipients. Will the recipients of the letters be grateful to Raja or will it land him in a complex situation?

The content of the letter and the repercussions of its receipt 23 years later form the crux of the series. Will the letters open a Pandora’s box and unsettle things that were kept hidden for over two decades?

To know how the series unfolds, watch Postman streaming now on ZEE5. And for trending trailers and teasers, check out videos on ZEE5.

Based On True Incidents, Watch Auto Shankar Streaming On ZEE5