Watch Fingertip when it premieres on ZEE5 on August 21, to know how the inappropriate use of social media ruins people's lives. 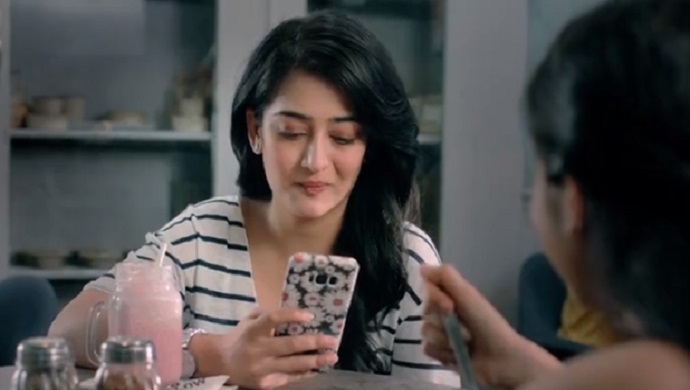 Are you an avid social media user or in simple words, are you a social media addict? If yes, here’s something that will show you a mirror so that you can be cautious of the threat there may be in store for you. ZEE5 has come up with an original series titled Fingertip to narrate the tales of five protagonists, whose world revolves around the virtual space. The trailer of the series starring Sunaina, Madusudhan Rao, Akshara Hassan, Gayathri and Ashwin Kakumanu is out, and it will leave you asking for more.

Directed by Shivakar and produced by Vishnu Vardhan Films, Fingertip revolves around the lives of five individuals who aren’t related to each other. However, the one thing common between them is their addiction to social media. Each of the episodes will focus on a fictitious App used by each of the protagonists.

These five characters lead a normal life until a social media post driven by negative emotions lands them in deep trouble. Watch the series when it premieres on ZEE5 on August 21, to know how the inappropriate use of social media transforms their lives.

Fingertip, a psychological thriller, intends to raise a pertinent question that concerns most people these days. The virtual world is like a glass-walled room where there’s no space for privacy. The makers focus on the misuse of social media and its effects on users. Fortunately or unfortunately, social media has become a part of our routine life. Hence it is in our hands to use it either as a boon or a curse. How would you like to use it? Think about it and watch the thriller as it launches on your favourite platform on August 21. And for more entertainment, watch Postman, a ZEE5 Original Series, that will take you down the memory lane.

Sembaruthi's Parvathy Shares The Importance Of Having Your Own Identity