Will Prabhu Muster The Courage To Tell Sathya That He Is Engaged To Divya?

Sathya mistakes his friendship for love. She thinks he is in love with her, and this belief makes her propose to him on her birthday. 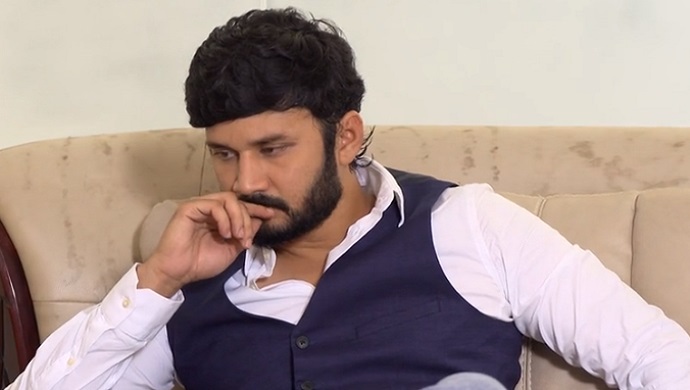 Our heart breaks for Sathya, who has no clue that the man she loves, is already engaged. Not just that, Sathya doesn’t even know that Prabhu, who she proposed to recently, is her sister Divya’s fiance. Now, what will Prabhu do to reveal his relationship status? Will he muster the courage to disclose the truth about his engagement?

For the uninitiated, here’s a little flashback to the story. Prabhu, who gets engaged to Divya, keeps tight-lipped about it. He feels he mustn’t tell Sathya about it. However, Prabhu doesn’t realise he has committed a grave mistake by not telling her that he already has someone special in his life. By keeping Sathya in the dark about his engagement, he has made her misinterpret his friendliness. His silence has brought him to the crossroads, where there’s Divya on one side and Sathya on the other.

Unfortunately, Sathya mistakes his friendship for love. She thinks he is in love with her, and this belief makes her propose to him on her birthday. However, after knowing that Sathya is in love with him, Prabhu feels the jitters. He feels guilty for breaking her heart. But will he be able to tell her that his marriage is scheduled to take place shortly?

It’s going to be a shocking disclosure for Sathya because she wouldn’t have fathomed that her sister is Prabhu’s fiancee. It will be appalling for her because she had seen Divya with Bala at the restaurant.  How will things unfold from this point? Watch Sathya and keep showering love on her because she deserves every bit of it.

If You Enjoy Burgers Like Oru Oorula Oru Rajakumari's Iniyan, 5 City Joints You Must Try