#WisdomWednesday: Parvathy Of Sembaruthi Tells Us The Perfect Mantra For Life

Keep doing what you have to do and success will eventually come to you. 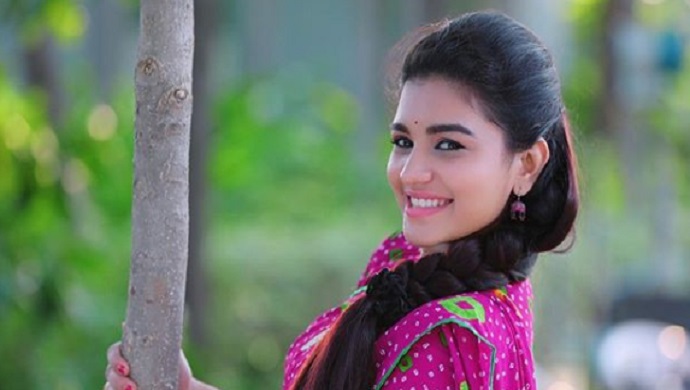 Rome was not built in a day. Similar, success is not a quick escalator ride to the top. Instead, it’s a slow climb on a really tall ladder that you just need to go on climbing each day, according to Shabana Shajahan, a.k.a Parvathy of Sembaruthi. The young actress has posted words of wisdom this Wednesday morning on Instagram.

In her Instagram post, she says, “Little by little, day by day, what is meant for you WILL find its way” (sic)

Little by little, day by day, what is meant for you WILL find its way”💫♥️ #shabbo

The actress suggests that one must not give up. Even if you can’t see the light at the end of the tunnel, just keep moving. Keep on doing the things you’re supposed to do, and what you deserve will come to you, whether this be success in a professional life or personal one.

For those unacquainted with her, Parvathy is the lead actress in Sembaruthi serial. In Sembaruthi, she plays a cook in a rich household where she ends up secretly marrying her employer’s son Adithya due to unforeseen circumstances. However, Adithya’s mother Akhilandeshwari has very antiquated notions of her son marrying a girl of high wealth and status. So their marriage continues to remain a secret even as other people in the household try to expose them.

If you missed watching the latest episode, you can catch it here.

Watch Satyameva Jayate, A Bengali Thriller Series About Justice In A Corrupt System