Here's what you can expect from the upcoming episode of Yaaradi Nee Mohini. 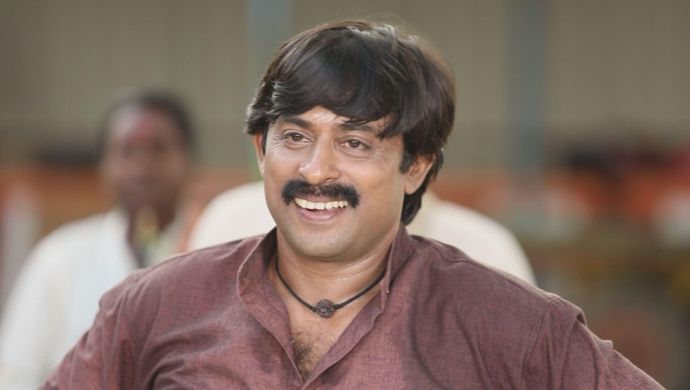 In the last episode, we saw that Swetha happily gets married to Mutharasan. She even decides to take a tour of the village to gloat about it. Annamalai also asks villagers to humiliate her as much as they can. Little does she know that fate has played with her again and the register fell in the river and the signatures vanished making their wedding non-existent. The officer comes back home to break the news to Swetha but tells Annamalai and gang the news instead, which leaves them happy. He also changes his plan and asks the villagers to give her lot of respect.

In the upcoming episode, Swetha is pleasantly surprised with the nice treatment she is getting from the villagers. She even starts dancing to celebrate on seeing Annamalai and Gautham. To her surprise, they also begin dancing to the drums. Of course, she knows then that something unfortunate has happened because they are so happy. What will Swetha do on finding about her marriage? Will Swetha successfully convince Mutharasan to get married to her again? Or will there be another obstacle along the way? To know more, log into ZEE5 to catch the whole episode of Yaaradi Nee Mohini when it airs today evening.

If you have missed the last couple of episodes, Swetha convinces Mutharasan to marry her legally without the knowledge of the villagers since they will not be able to oppose to the wedding then. She even manages to get him to sign the legal documents but Chitra’s spirit successfully spoils the wedding on hearing Vennila vent about the injustice happening to her. For more such entertainment, watch Piriyadha Varam Vendum streaming on ZEE5.