Find out what's going to happen in the upcoming episode of Yaaradi Nee Mohini. 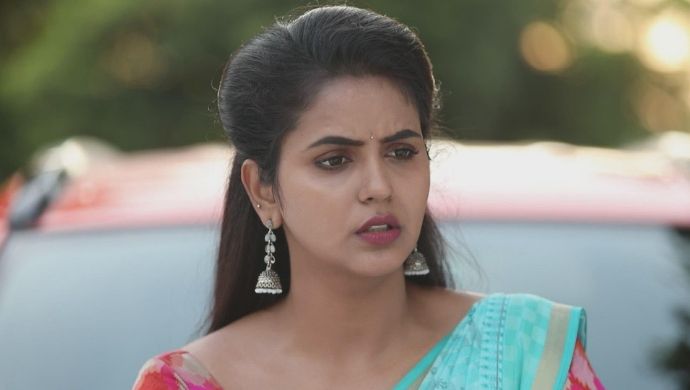 In the upcoming episode, Swetha gives a written statement to the villagers that she has decided to let Vennila marry Mutharasan with her whole heart and there is no manipulation that led her to make this decision. The villagers are also happy to read this. Will Swetha find out that Annamalai fooled her? Or will she attempt to kill Vennila after her marriage to Mutharasan? To know more, watch Yaaradi Nee Mohini, that will air on Zee5 tonight.

For the unversed, Mutharasan is a landlord’s son in a village, whose first wife was killed by his step-mother, Nilambari. He is ideally supposed to marry Vennila but Swetha walks into their lives and turns it upside down since she puts a spell on Mutharasan and he agrees to marrying her instead. But Chitra’s spirit tries her level best to foil all of her plans. For more such entertainment and family drama, watch Iniya Iru Malargal streaming on ZEE5.

Sathya 22 October 2019 Preview: Sathya Tells Prabhu That She Loves Him A Lot