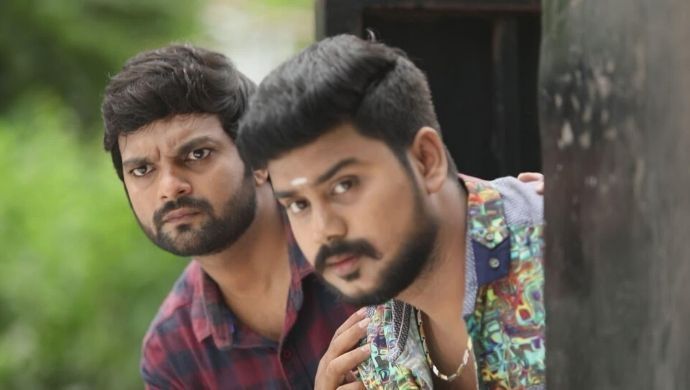 In the previous episode, Annamalai and gang mislead Varsha. They foil all of her attempts to find the missing evidence. However, Varsha is one step ahead of them and manages to kidnap Rudra somehow with the help of some goons. She asks Annamalai to hand over the evidence to her if she wants the kid alive. A worried and scared Annamalai goes to retrieve the phone but then gets an epilepsy attack when he comes out of the room. Vennila and everyone else rush to help him.

In the upcoming episode, Gautham and Karthik see two goons standing outside the house and wonder who they are. They sneak up closer to the van and see Rudra tied up inside. They wonder how to rescue Rudra and are worried about her. Will they be able to save Rudra? Will Varsha successfully destroy all the evidence against Swetha to get her married to Mutharasan? Or will Chitra’s ghost save Vennila and her gang, along with Rudra? To know more, watch Yaaradi Nee Mohini that airs on Zee5 tonight.

For the ones who have missed the last couple of episodes, Swetha and Vennila both want to marry Mutharasan, the son of a landlord in the village. Nilambari, his step-mother, kills his first wife, Chitra, whose spirit is still around to seek revenge and protect her loved ones. She wants Vennila to be Mutharasan’s second wife and not Swetha.

Sathya 6 November 2019 Preview: Sathya Hops On Her Bike And Leaves?

Sembaruthi 6 November 2019 Preview: Vanaja Stopped From Being A Part Of The Puja