Here's what's going to happen in the upcoming episode of Yaaradi Nee Mohini. 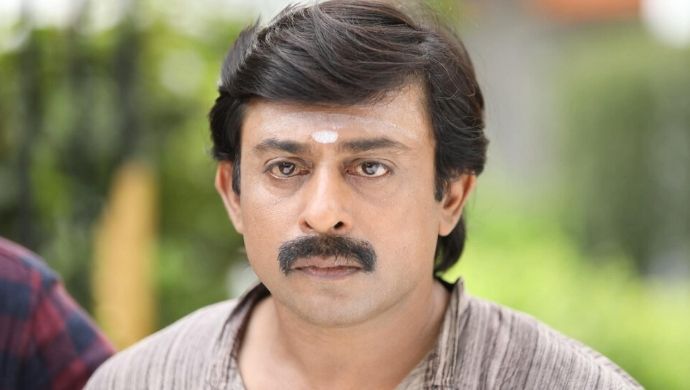 In the previous episode, Annamalai somehow fakes an epileptic attack and signals Karthik to go save Rudra. Gautham and Karthik rescue Rudra from the car sneakily. Relieved that they have rescued the girl, Annamalai hands over the tape of the evidence to Varsha. They play it on the TV screen later on and Varsha starts sweating as Annamalai also calls Mutharasan to watch it but doesn’t show it to him. Varsha packs her bags and prepares to leave as she has lost her bet to Annamalai.

In the upcoming episode, Annamalai and Karthik see to it that Varsha is leaving and she gives them a tough look before getting into the car. However, after her car leaves, Annamalai spots a poster on the wall that says that the Guruji, who was allegedly murdered by Swetha, is holding a session with disciples on a certain date and time. Annamalai is shocked to see the poster and decides to find out what it is. Is the Guruji still alive? Will Varsha trap Annamalai somehow and prove that Swetha is innocent? To know more, watch Yaaradi Nee Mohini that airs on Zee5 tonight.

For the unversed, Swetha and Vennila, both want to marry Mutharasan, whose first wife was killed by his step-mother, Nilambari. While Swetha only wants to marry Mutharasan for the money and because he becomes her obsession over time, Vennila is deeply in love with him for a long time.