Find out if your favourite actor bagged a trophy at the Zee Tamil Kudumba Virudhugal 2019. Here's the complete winners list. 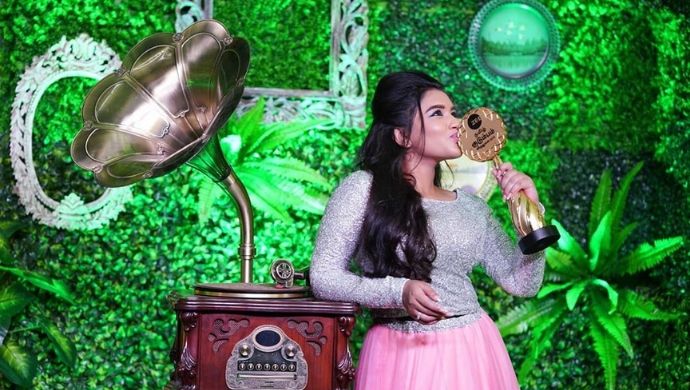 The Zee Tamil Kudumba Virudhugal 2019’s winners’ list is finally out and a lot of celebs went back home with a big smile on their face. The awards night was a complete entertainer with some stellar performances, fan moments and winning moments. Celebs have already posted photos and videos of their winning moments on their social media accounts but we have the complete list of winners for you, in case you couldn’t watch the episode when it aired. Sembaruthi and Sathya won big at the awards night. Baby Zaara also walked away with a trophy for being a promising anchor.

Watch the episode here, in case you missed it.

Most Popular Appa: Rajashekar for Sathya

#MondayMotivation: Archana Chandhoke Is Driving Away Our Monday Blues With This Picture